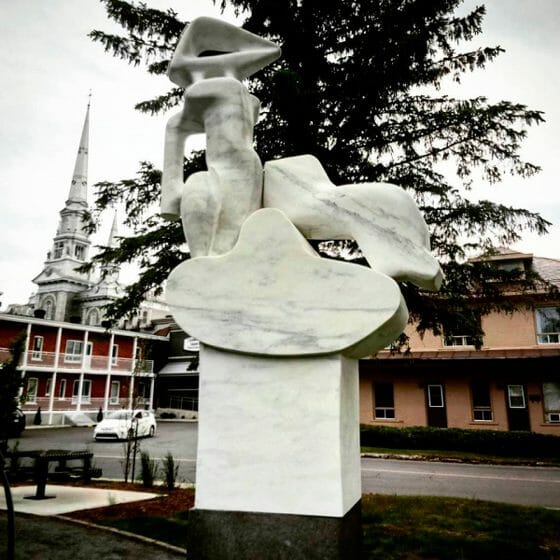 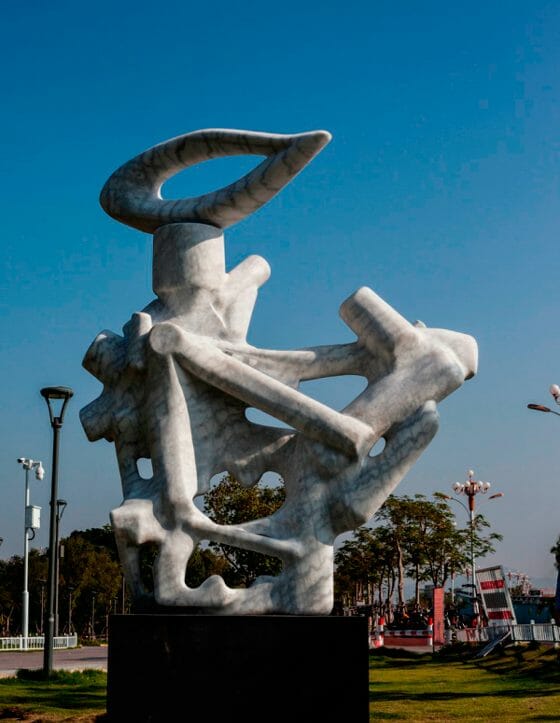 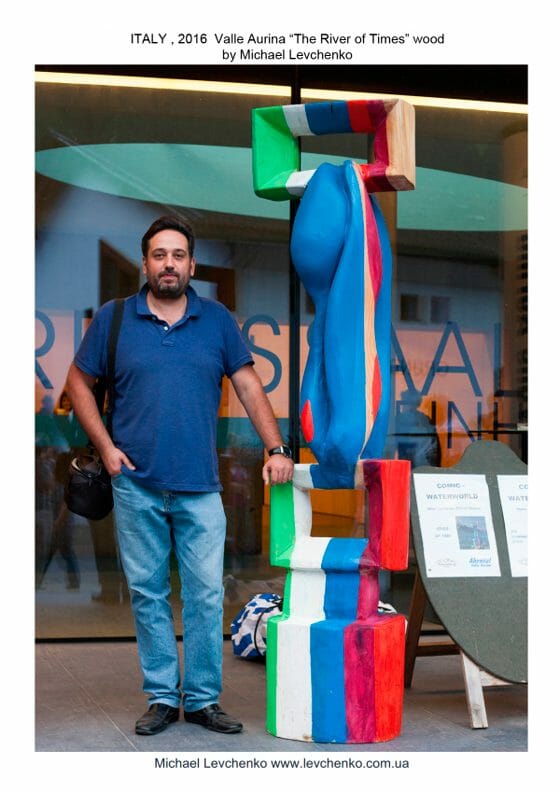 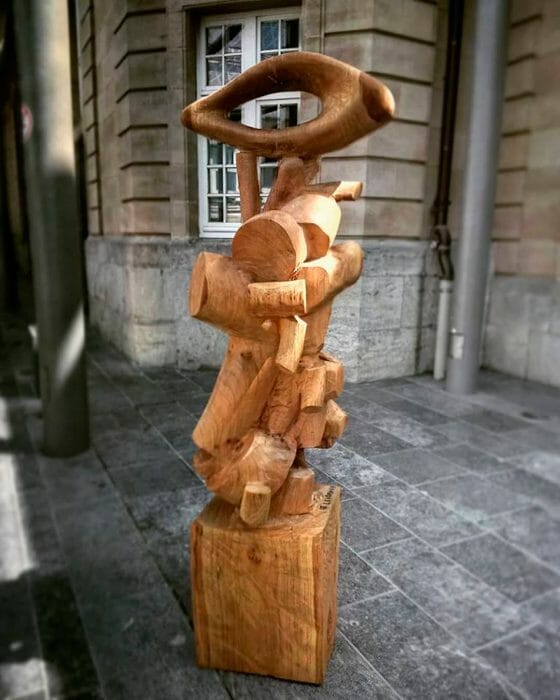 I was born in Kiev to a father who was an architect and painter, and to a mother who was a graphic designer. As a child, I recall joining my father in the ateliers of friends and colleagues, where there was a lot of smoking, coffee drinking, and arguing about modern Western art, which was prohibited in the USSR. As I grew up in an artistic environment, it was inevitable that I should begin painting at an early age.

To my mind, being a painter meant freedom and rebellion. Fortunately, this kept me away from typical teenage problems, as I was too busy creating art. At the age of 12, I began attending evening painting classes at an art school after my regular daytime studies. I later enrolled in the National Academy of Arts and Architecture in the sculpture department. The school was a figurative Soviet school with a focus on propagandistic monuments.

After “Perestroika”, Ukrainian independence, and the fall of the iron curtain, many European exhibitions made clear that the art world was different from the one we were taught about at the conservative academy.

After graduating with a master’s degree in fine arts, I progressively opted for a more abstract and less figurative approach to sculpture.

Although the founders of abstraction, Kasimir Malevich and sculptor Aleksandr Arkhipenko, were born and worked in my native city, they were deliberately forgotten and prohibited during Soviet times.

While I spent a good deal of time doing different things: theatre art direction, cinema direction, creating music and promotional videos, and filming documentaries, I always return to my first love of sculpting.

A trip to Rome in 2004 led me to make sculpture and painting my first priority. From 1999 to 2011, I was a member of the National Professional Union of Painters of Ukraine (a youth organization).

Travel has always had a great impact on my work and mindset. I have met many interesting people and visited hundreds of exhibitions and dozens of museums worldwide.

This website uses cookies to improve your experience while you navigate through the website. Out of these, the cookies that are categorized as necessary are stored on your browser as they are essential for the working of basic functionalities of the website. We also use third-party cookies that help us analyze and understand how you use this website. These cookies will be stored in your browser only with your consent. You also have the option to opt-out of these cookies. But opting out of some of these cookies may affect your browsing experience.
Necessary Always Enabled
Necessary cookies are absolutely essential for the website to function properly. This category only includes cookies that ensures basic functionalities and security features of the website. These cookies do not store any personal information.
Non-necessary
Any cookies that may not be particularly necessary for the website to function and is used specifically to collect user personal data via analytics, ads, other embedded contents are termed as non-necessary cookies. It is mandatory to procure user consent prior to running these cookies on your website.
SAVE & ACCEPT
Get Quote